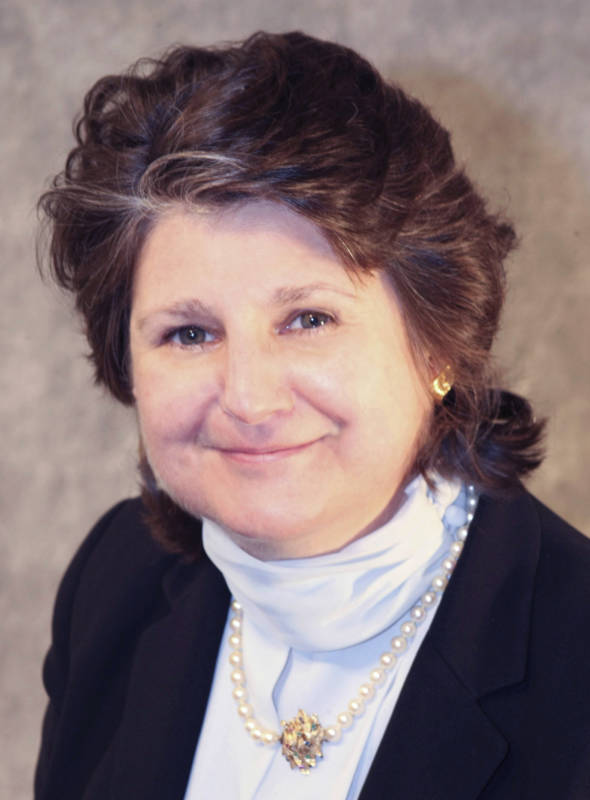 Dr. Carole Chaski earned her AB magna cum laude in English and Ancient Greek from Bryn Mawr College (1975), her MEd in Psychology of Reading from the University of Delaware (1981), and her MA and PhD in Linguistics from Brown University (1987). She has taught a wide range of students, from sixth graders through doctoral, in a wide range of environments, including prep schools, impoverished public schools, public research universities, ambitious community college, and an Ivy League institution, and  over a 20-year span. Her teaching ability has been recognized in each of these environments and clearly shows in her ability as an expert witness.

While she was teaching linguistics at North Carolina State University (1990-1994), she was contacted by Detective W. Allison Blackman of the Raleigh Major Crimes Unit regarding the authorship of suicide notes left on a home computer. Using syntactic and statistical analysis, Dr. Chaski was able to show that the decedent had not authored the suicide notes, and that one roommate was a likely author. This result provided probable cause for the arrest of Joseph Mannino. During the trial of North Carolina v Joseph Mannino for the murder of Michael Hunter, Mr. Mannino confessed on the witness stand that he had authored the suicide notes. The popular television show Forensic Files produced the first episode on forensic linguistics covering this case, Letter Perfect, in 2003.

After another case with similar results, Dr. Chaski sought and won a Visiting Research Fellowship (1995-1998) at the US Department of Justice’s National Institute of Justice (NIJ), Office of Science and Technology, Investigative and Forensic Sciences Division, where she began the validation testing which has become an increasingly important aspect of forensic sciences since the Daubert ruling. Dr. Chaski’s research included creating the first database for forensic authorship identification and resulted in a (2001) publication, which demonstrated that previously untested methods were not reliable enough for evidentiary use, while a syntactic approach produced high accuracy of authorship identifications. These results have subsequently been replicated by other independent researchers on Chaski’s and other databases.

At the urging of her NIJ program manager, Dr. Chaski founded ILE to continue the work of validation testing for linguistic evidence. She serves as Executive Director and the primary developer of ALIAS: Automated Linguistic Identification and Assessment System. Dr. Chaski programs in Python, Groovy and several database applications, having found that there are no reasons to code in LISP or Pascal anymore.

Dr. Chaski has consulted as an expert witness in Federal and State Courts in the United States, in Canada and in The Hague. Her clients include major law firms; major corporate human resources; federal, state and local law enforcement agencies; prosecutors; defense attorneys; plaintiff attorneys; security consultants; and private individuals working with attorneys and police detectives.  She has provided testimony using ALIAS, without any restrictions on her ability to state conclusions, after Daubert and Frye hearings in federal and state courts. She holds a US patent in a method for authorship identification.

Dr. Chaski is a Fellow of the American Academy of Forensic Sciences, Engineering Sciences Section, a Lifetime member of the Linguistic Society of America, a member of IEEE and ACM, and a Fellow and Founding Member of TALE.